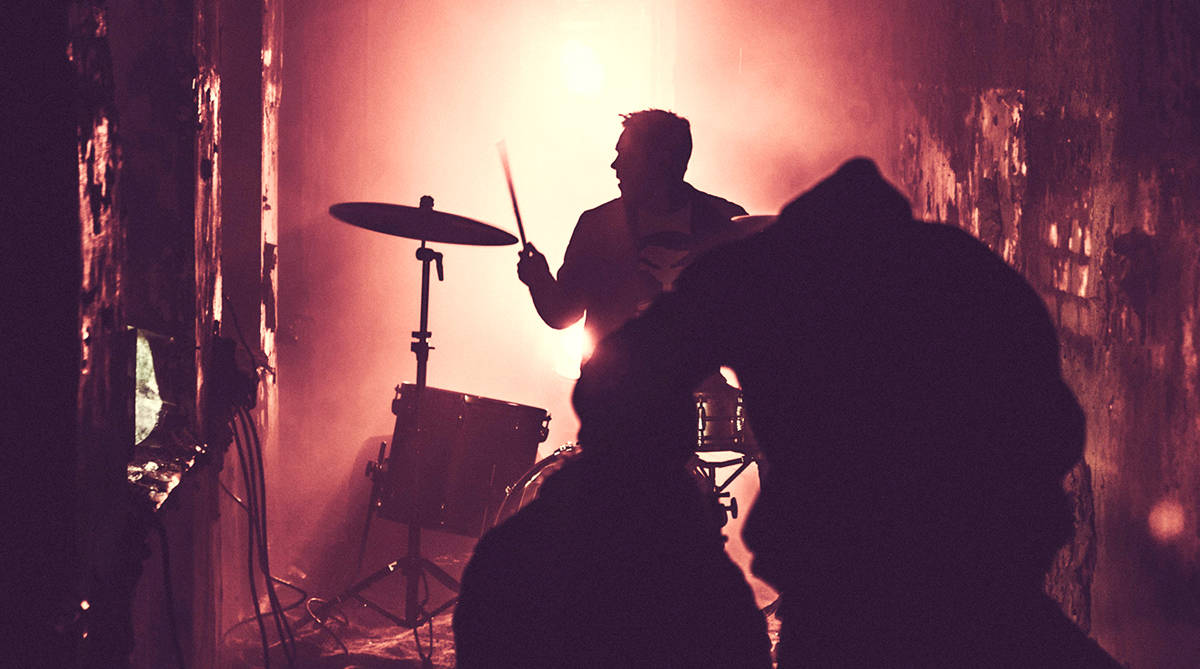 King Star – Sick of Being Sick

Our friends asked us if could make a music video for their upcoming album. We had recently visited an abandoned prison in Tallinn, Estonia and had waited for an opportunity to film there. The epic journey began with a storyboard based on images of the old sea fortress, Soviet prison Patarei.

This being also a music video, we had a limited budget which we spent entirely on gear and traveling. Filming was done mainly with a Blackmagic 4K camera in a weekend with freezing temperatures and a maximum of 6 hours of sleep (in two nights). With only one power source, we carried power cables (lamps, gear etc) the whole weekend through the long halls of the pitch-black prison. After walking the whole night in the prison we got used to the ghosts and creepy sounds coming from the shadows.

Many shivers later, we finally got all the material on tape somewhere in the morning hours after arguably one of the most physically and mentally toll taking but also definitely one of the most interesting and rewarding projects. Editing was done in Adobe Premiere and color grading was done with DaVinci’s Resolve.

Let’s get started on your project!

We work with organizations that have just started as well as highly respected brands –
creatively, flexibly and always with a customer-centric approach. 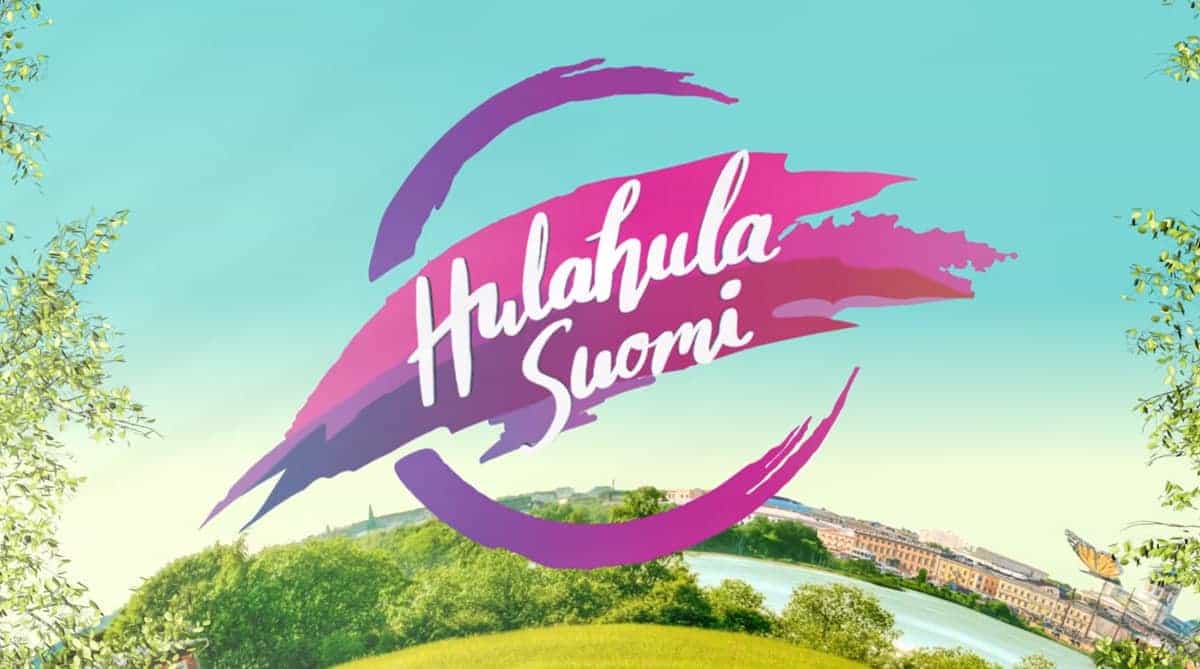 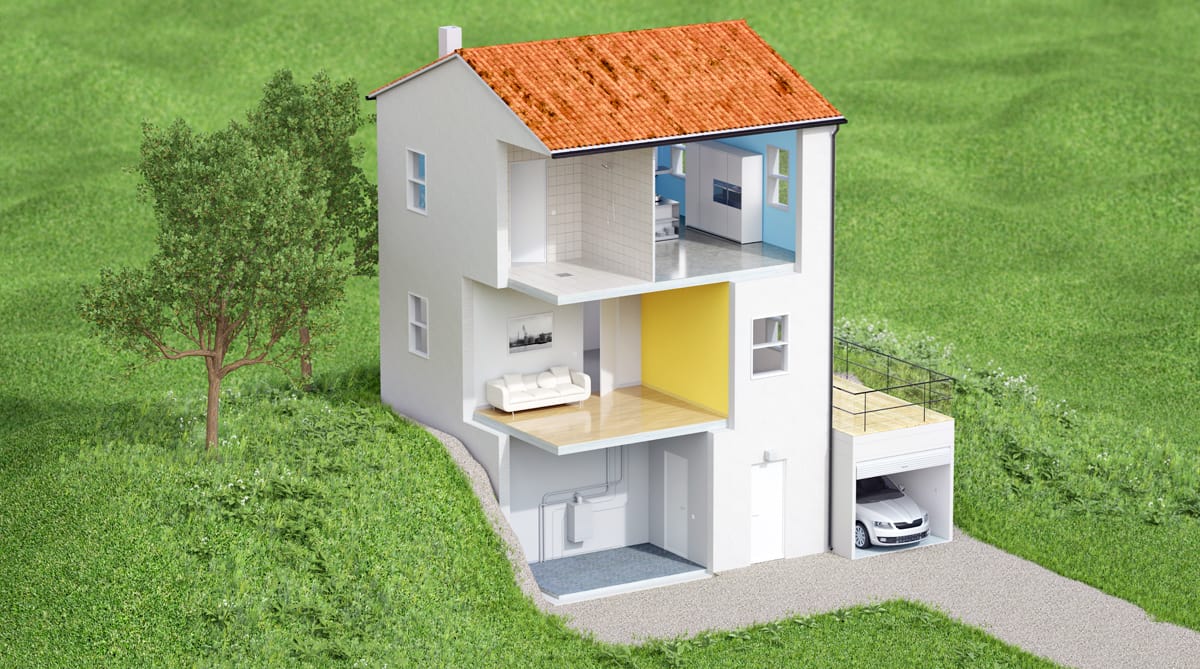 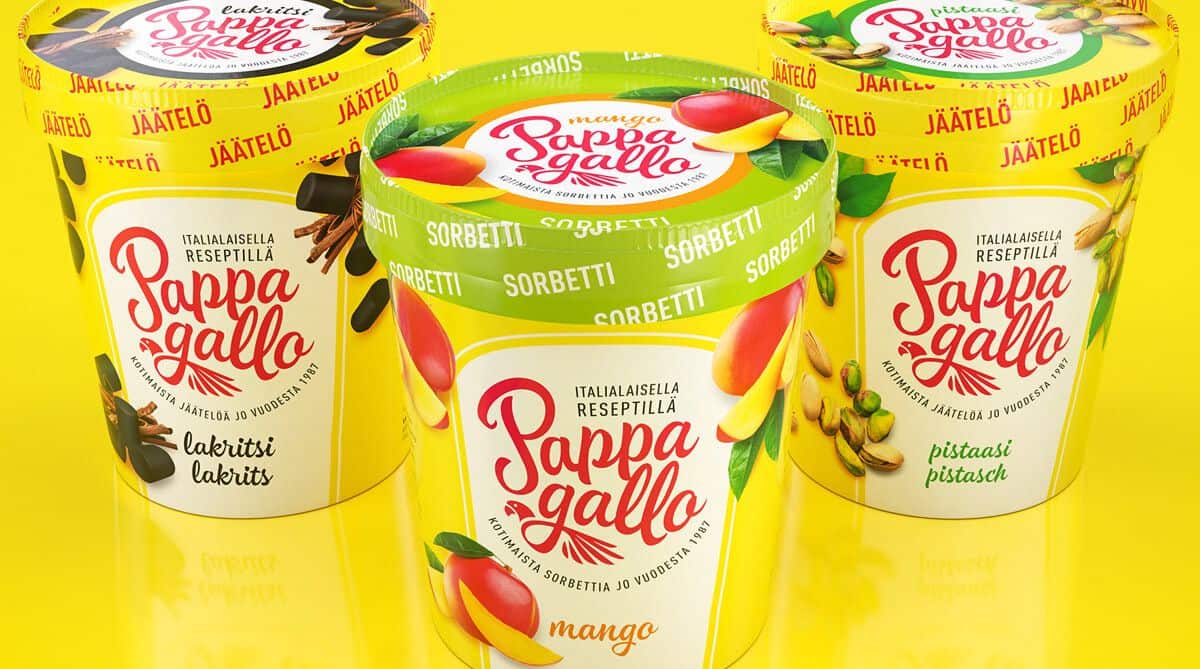