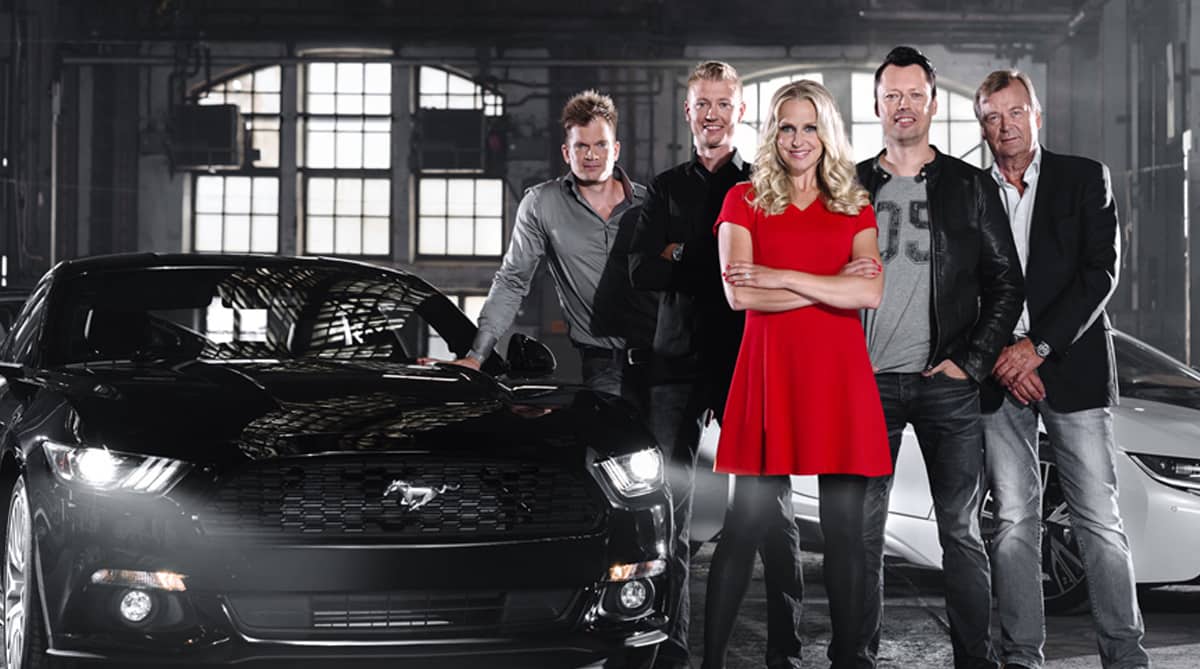 Many years of working with the Teknavi -team included a lot of different kind of productions ranging from TV production, 2D/3D -animations and planning to simple still photography cases.

We’ve made over 50 animated cover art animations and a ton of still covers for Teknavi IPad magazine. Due to a strict publishing interval most of the covers animations were made in 1-2 days from idea and planning to the final product.

Each cover art production started with a main theme given from Teknavi producers and then moved to the planning of the final still cover where the animation ends. After the cover still was approved we made the animation and sound design. Most of the animations were made with a collection of techniques from hand animated stuff to plain 3D animation.

Photo- and videography work with Teknavi -team was a big part of our job and mostly included shooting cars, electronics and persons. We’ve probably seen more cars and electronic gear than most people will see during their entire life. Not forgetting all of the interesting
persons we got to photograph.

Photographing cars and electronics can be a taunting task and include varying difficulties from ugly reflections on cars to simply keeping the phone screen on and the phone not tipping down on the table. Our videography work was mostly filming for the TV -series, online videos, commercials and various interviews.

Aside from photo-/videography and iPad magazine content design, we’ve made an extensive amount of graphics, animations, title sequences and other TV related work for Teknavi.

Below you can find some similar projects we have worked on. Take a look or click the button to visit our portfolio to see all our work.

This website uses cookies to improve your experience while you navigate through the website. Out of these, the cookies that are categorized as necessary are stored on your browser as they are essential for the working of basic functionalities of the website. We also use third-party cookies that help us analyze and understand how you use this website. These cookies will be stored in your browser only with your consent. You also have the option to opt-out of these cookies. But opting out of some of these cookies may affect your browsing experience.
Necessary Always Enabled
Necessary cookies are absolutely essential for the website to function properly. These cookies ensure basic functionalities and security features of the website, anonymously.
Functional
Functional cookies help to perform certain functionalities like sharing the content of the website on social media platforms, collect feedbacks, and other third-party features.
Performance
Performance cookies are used to understand and analyze the key performance indexes of the website which helps in delivering a better user experience for the visitors.
Analytics
Analytical cookies are used to understand how visitors interact with the website. These cookies help provide information on metrics the number of visitors, bounce rate, traffic source, etc.
Advertisement
Advertisement cookies are used to provide visitors with relevant ads and marketing campaigns. These cookies track visitors across websites and collect information to provide customized ads.
Others
Other uncategorized cookies are those that are being analyzed and have not been classified into a category as yet.
SAVE & ACCEPT